Based in the South-West of France, Emulseo was founded in 2018 by Florine MAES, Jean-Christophe BARET and Valérie TALY.

What was initially a laboratory research project from the Centre de Recherche Paul Pascal in the team of Jean-Christophe Baret fastly grew and gave rise to Emulseo.

We develop high performance surfactants for microfluidic technologies as well as formulation tools to conduct efficient and reliable droplet microfluidic experiments. Our team of experts works with commitment and passion on continuous improvement to provide you with products of the best quality and guide you through your applications. 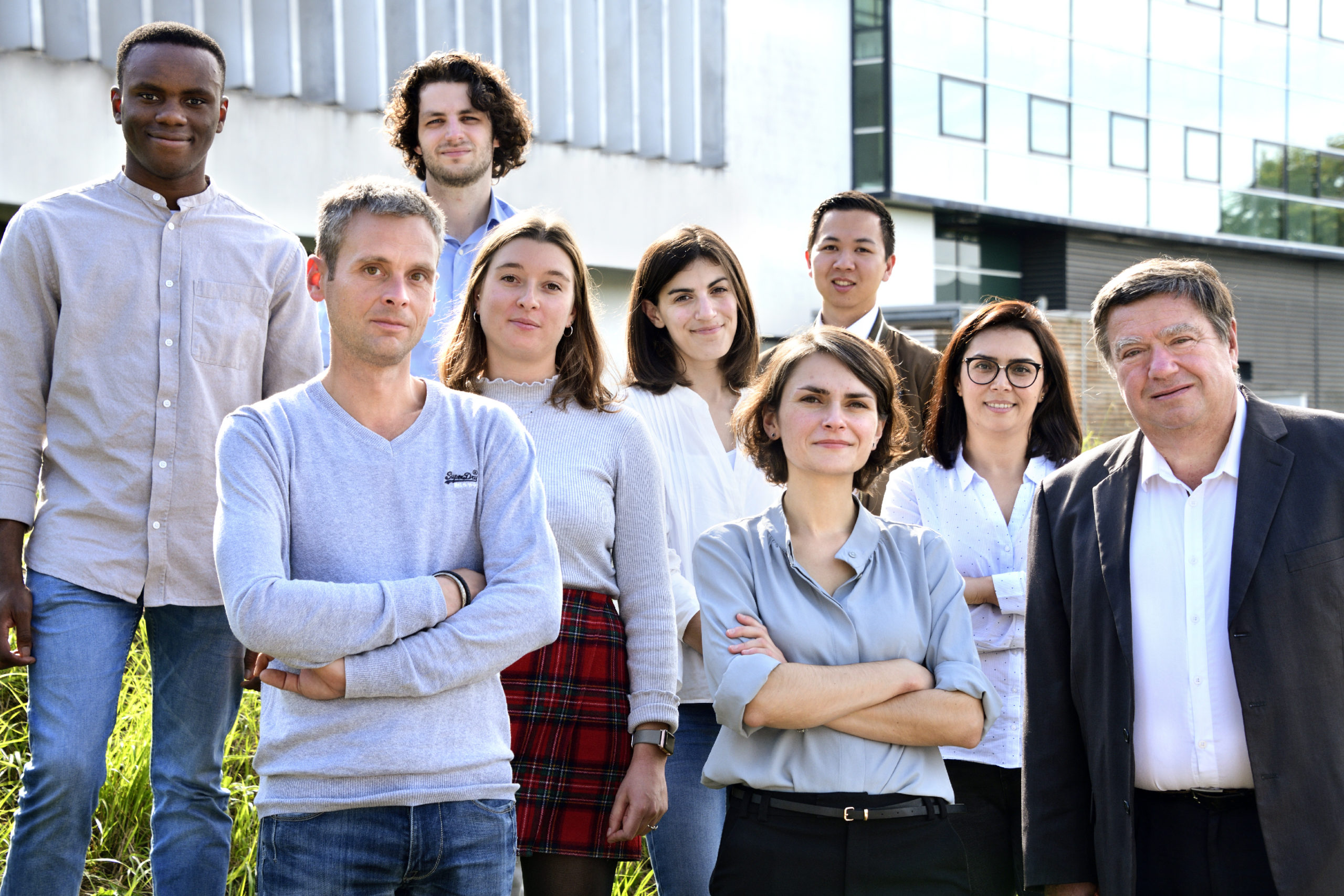 Our focus is on a successful outcome for all. We always make sure that our actions match our words.

We fully dedicate ourselves into every project and are driven by our search for innovation.

We are seeking for constant improvement. We aim for the best possible results by working closely with our clients to develop new products or to improve existing ones. 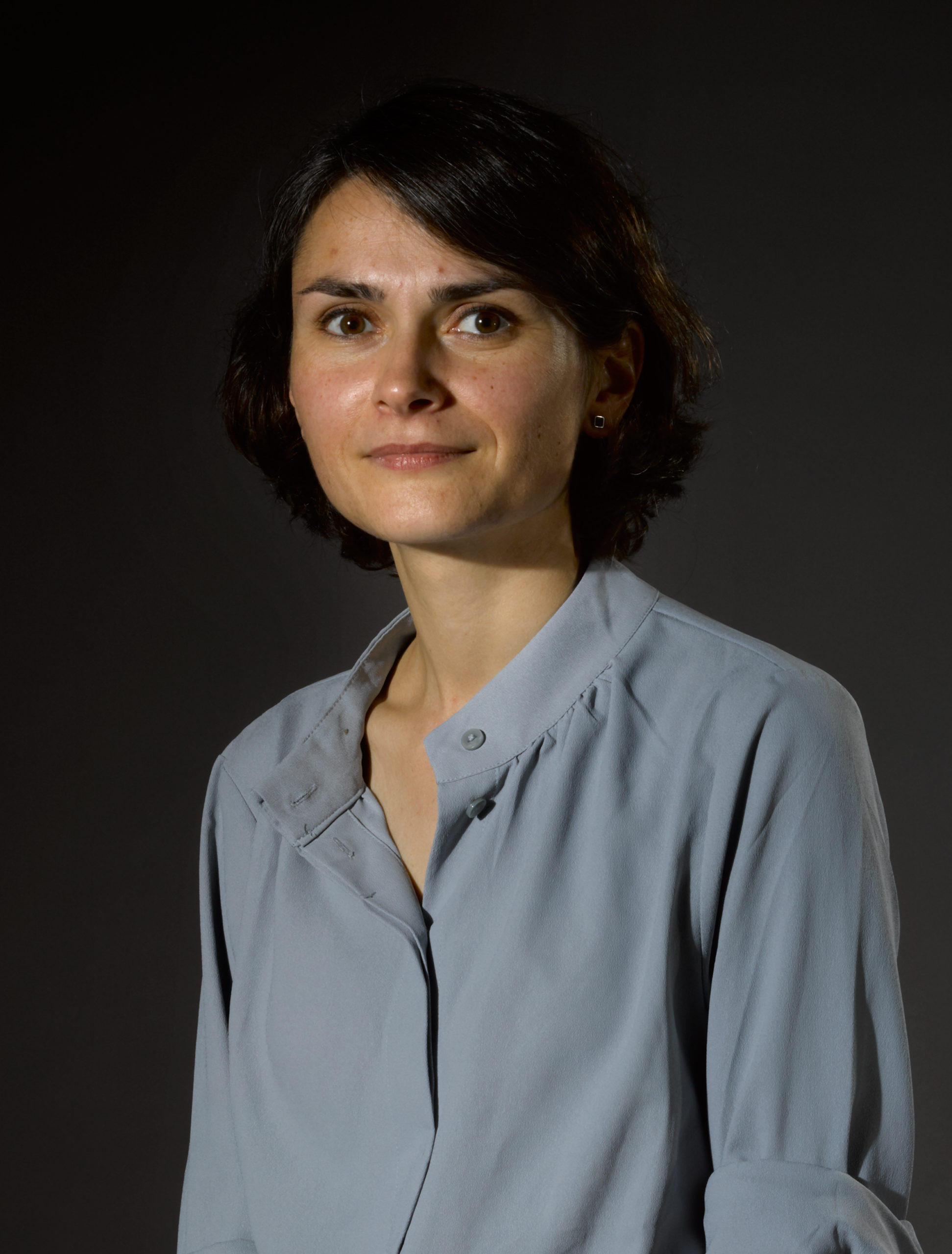 For more than 10 years, Florine has had knowledge and a broad vision in physical chemistry of polymers and soft matter, and in droplet-based microfluidics.

After her doctorate at the Mines ParisTech, she joined the team of Jean-Christophe Baret at the Max Planck Institute in Göttingen in 2012, then continued to work alongside Jean-Christophe Baret at CRPP in 2014. Florine joined as a Business Developer in January 2017 on the FluoSurf project which led to the creation of the company Emulseo in September 2018 and of which she is the CEO. 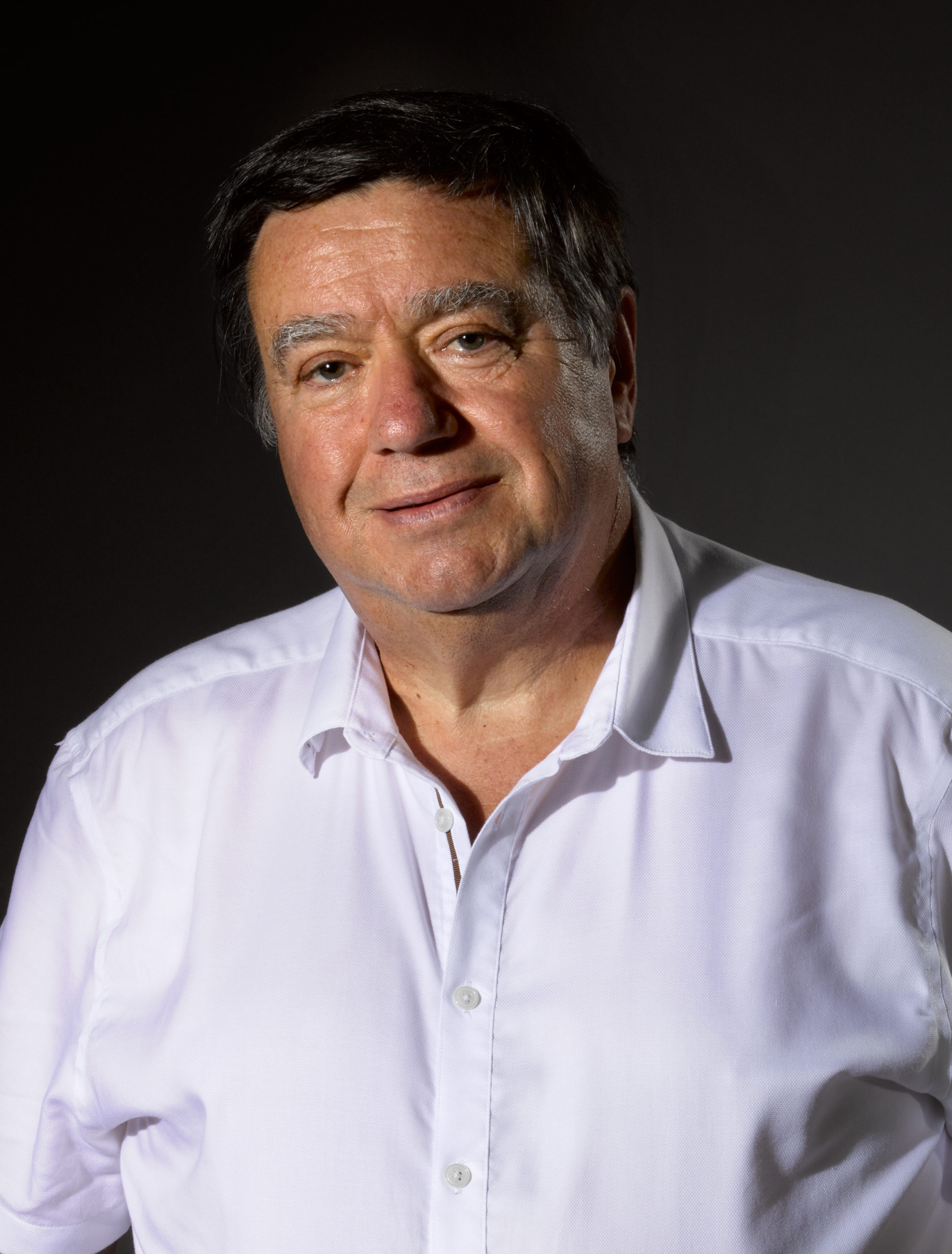 He is a laureate of numerous awards and honors. He holds the CNRS silver medal. He created two start-ups in 1994 and 1998, he was deputy scientific director of Rhône Poulenc and Rhodia between 1997 and 2005. He held the position of Director of R & D and Innovation of the Saint-Gobain Group between 2005 and 2017 Saint Gobain.

He is a member of the Institut de France (Academy of Sciences) and the Academy of Technology. He was a professor at the Collège de France (2016-2017 annual chair “Technological Innovation Liliane Bettencourt”).

He is President of Unitec, Vice-President of the Foundation La Main à la Pâte and Delegate for Scientific Information and Communication of the Académie des Sciences. 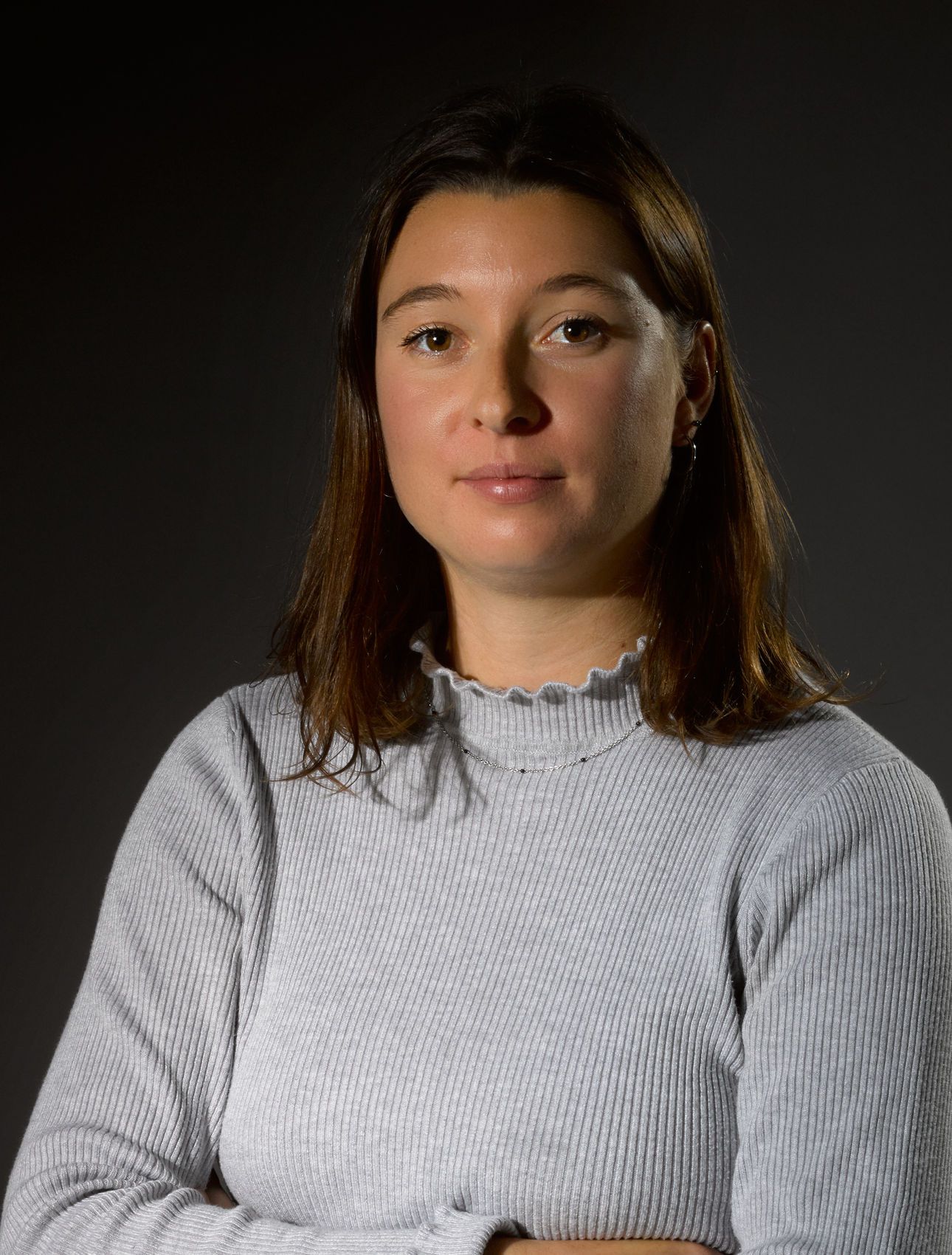 After studying in a Business and Management School, Justine quickly developed her skills in international project management and administration by joining two companies in the United States and in England.

She held the position of Project Manager for almost 6 years. Justine has a strong interest in communication and marketing and is extending her experience in the development of human-sized companies. 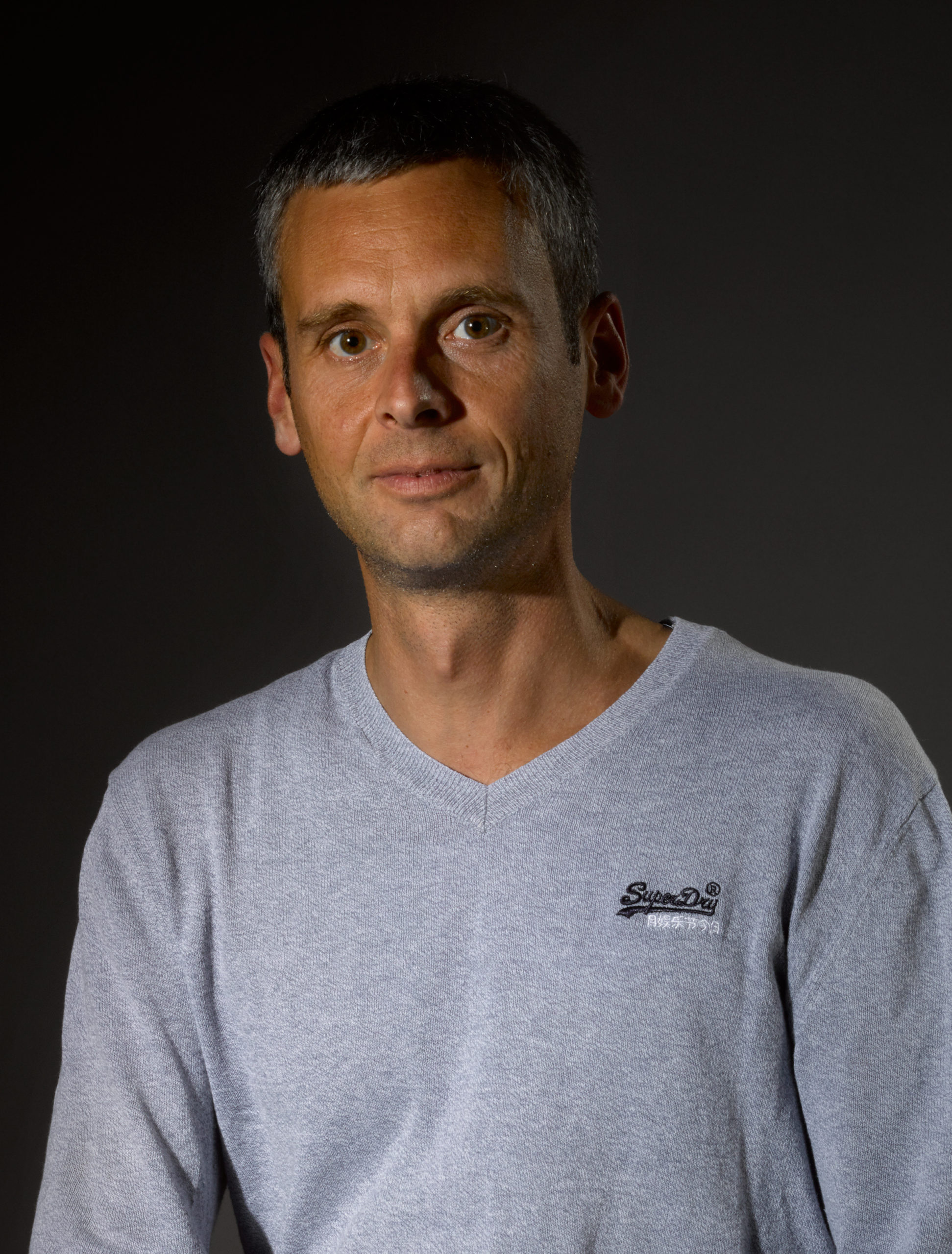 As a Chemical engineer, Loïc specialized in polymer chemistry during his thesis at the University of Reims Champagne-Ardenne. For nearly ten years, Loïc worked on the synthesis of polymers with controlled architectures for biomedical applications (vectorization, drug delivery …) at the Laboratoire de Chimie des Polymères Organiques (LCPO) and is co-author more than 20 publications and one patent. 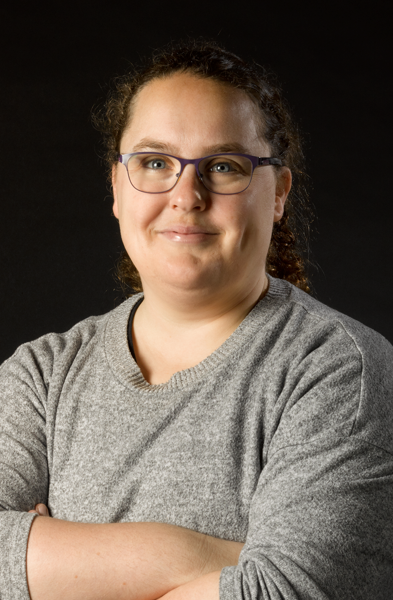 After studying chemistry in an engineering school in Toulouse (ENSIACET), Estelle specialized in droplet-based microfluidics during her PhD at IFP Energies nouvelles in Rueil-Malmaison.

Then she joined CEA Grenoble to work as a post-doc on pancreas-on-chip.

Her different experiences gave Estelle a strong interest in microfluidics for biotechnology applications. 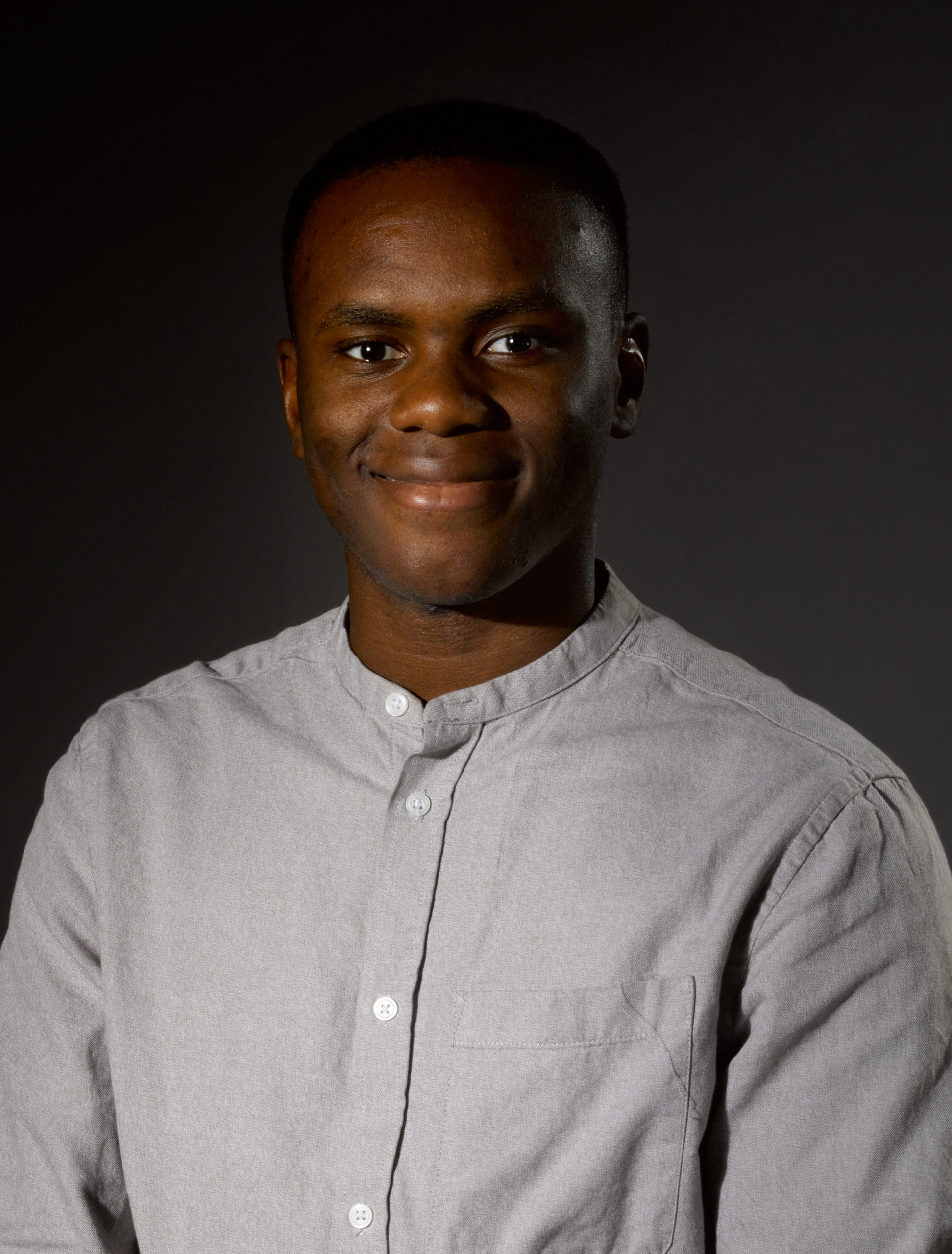 Hamza is specialized in the analysis and formulation of dispersed environment (emulsion formulation, complex fluid formulation with polymers or particles…) during his technical studies at the University of Bordeaux.

He has since worked as technician R&D in the research laboratory, on enhanced oil recovery (EOR), improving the performance of detergents or the gelcoat formulation. 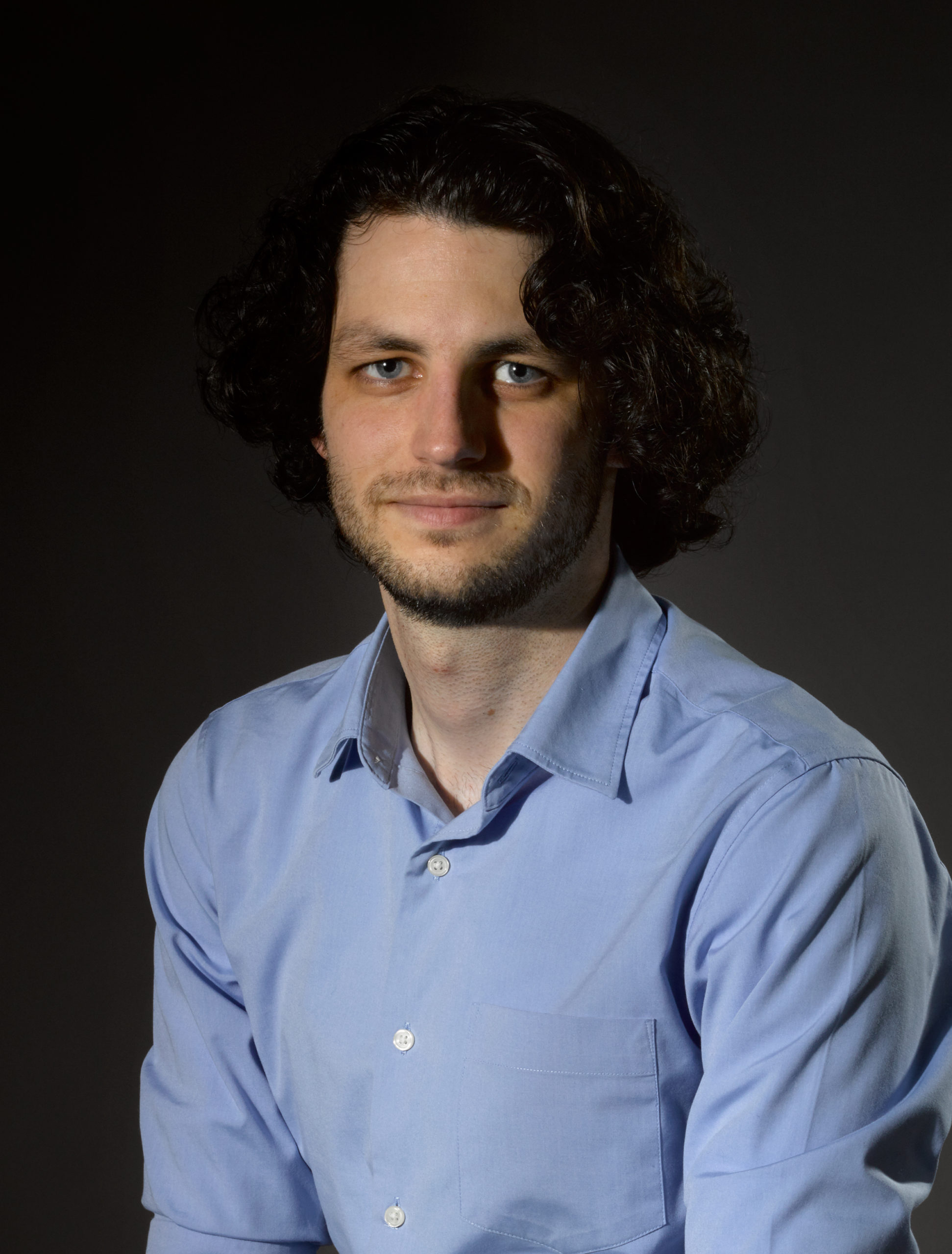 After Studying one year at the University of Kyoto, Marin started in 2020 his master at INSEEC Bordeaux with a specialty in Purchasing and Supply Chain Management. Marin joined us on a work-study contract and is helping Emulseo to develop the efficient running of logistics and purchasing.

He has developed excellent skills during his previous experience in the wine logistic. Very diligent and serious in his work, he will always make sure that all customer orders in France and abroad are taken care of. 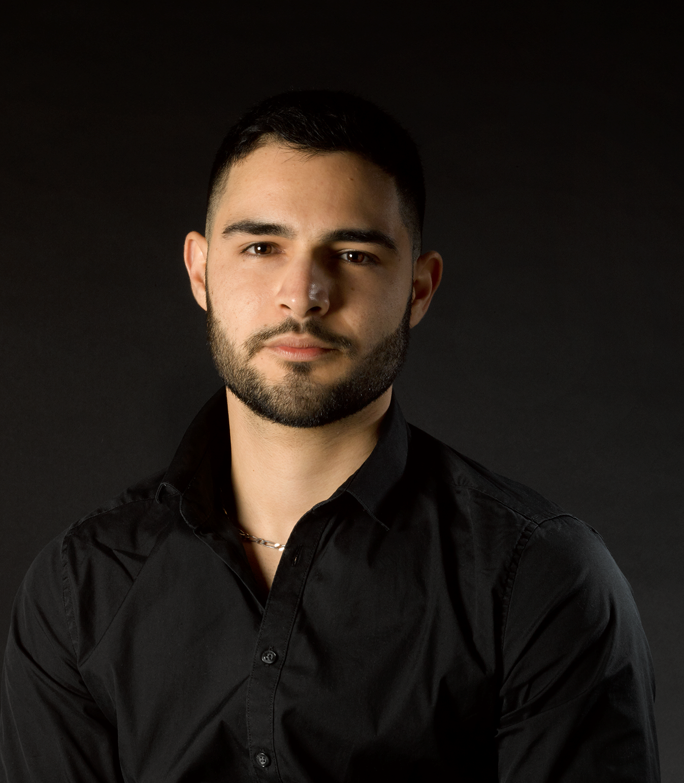 Currently in his first year of a master’s degree in International Trade and Emerging Countries at the University of Bordeaux Montaigne, Rayan is doing a sandwich course program at Emulseo as a Sales Representative.

His previous professional experiences and his background have given him a better understanding of the international world and its needs. 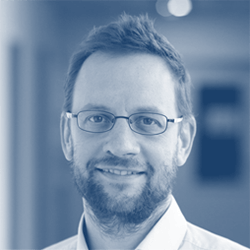 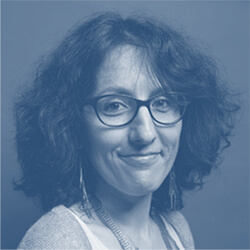